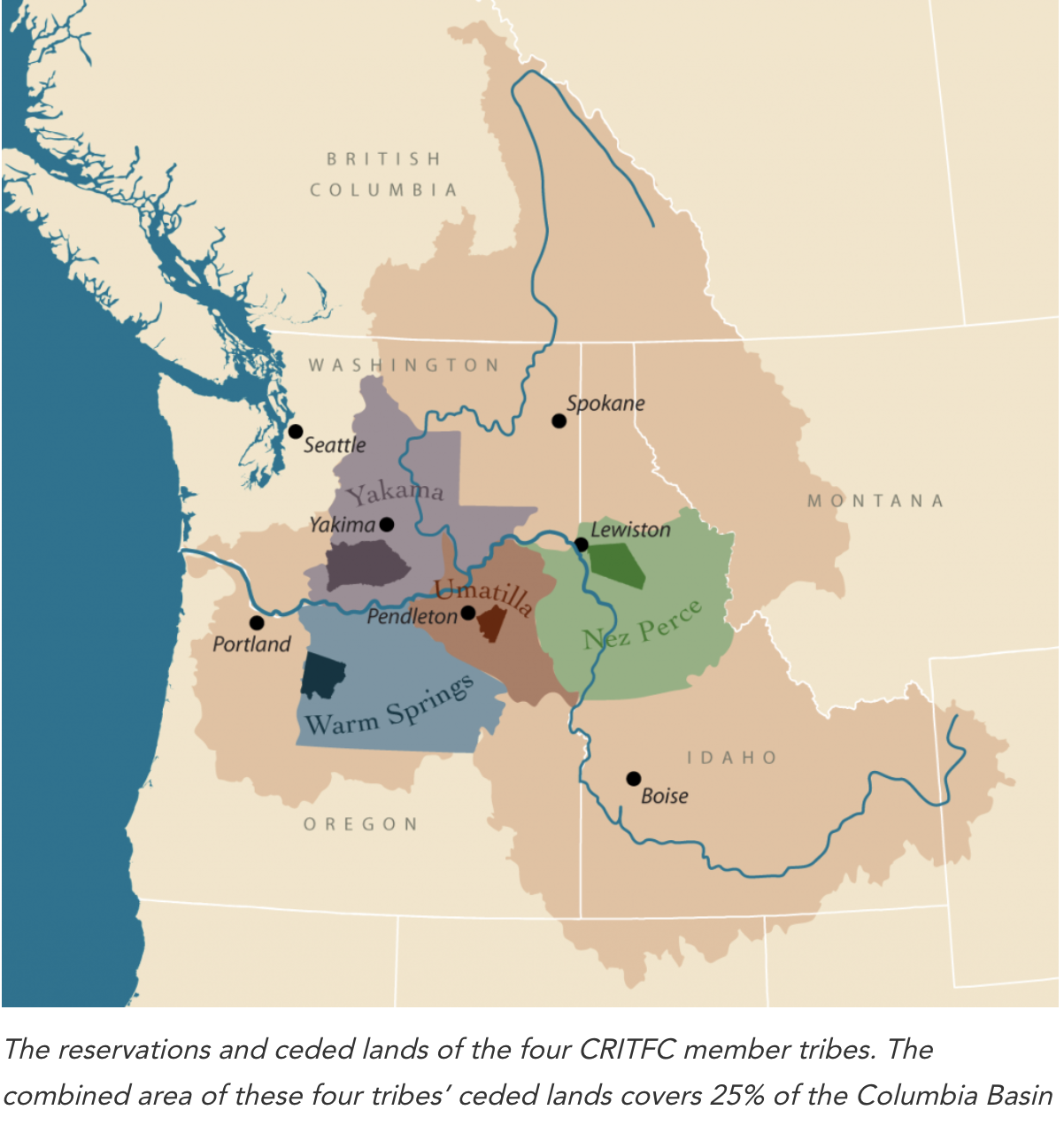 By Danielle KatzJanuary 28, 2022No Comments 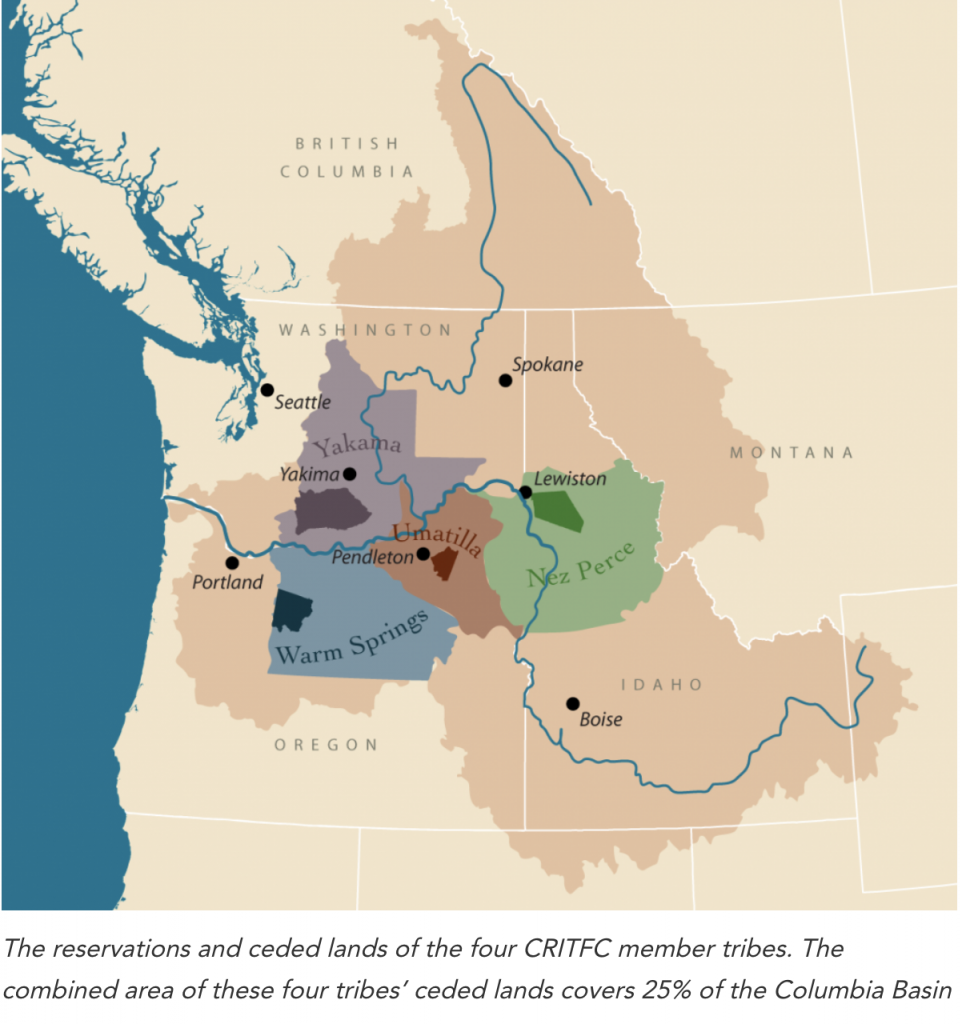 “Tribes have lost the greatest part of the salmon they protected in their treaties with the United States. The further up-river one goes, the greater the losses that have occurred. Above the four lower Snake River dams, tribal salmon are presently harvested at less than one percent of pre-contact levels” (CRITFC, 2014) Reading through the treaties between Indigenous Tribes and the United States gives the smallest glimpse into just how much has been lost for these communities. The tribes continue to work tirelessly to ensure that treaties are honored, treaty areas protected, and endangered salmon populations restored.

2014 Report from CRITRC on the Tribal Circumstances & Impacts from the Lower Snake River Project on the Nez Perce, Yakama, Umatilla, Warm Springs, and Shoshone Bannock Tribes 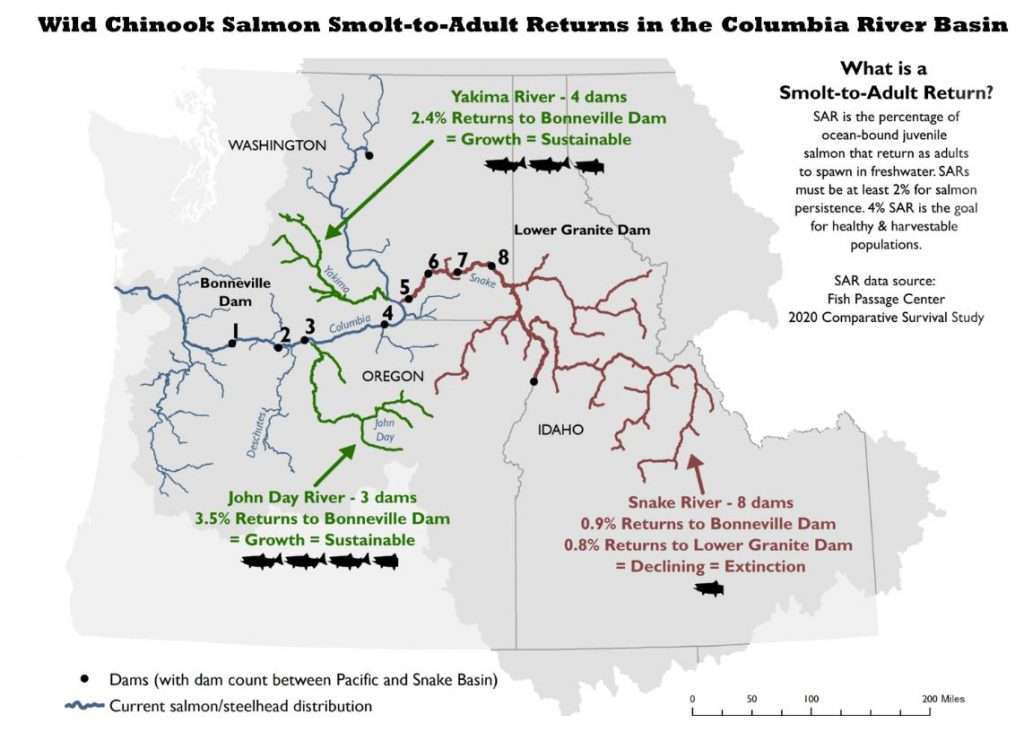 1855 Treaty with the Nez Perce and the United States: here

1855 Treaty Between the Cayuse, Umatilla, and Walla Walla Tribes, in Confederation and the United States: here

1855 Treaty of the Yakima Nation and the United States: here

1964 Columbia River Treaty: “The current treaty, implemented in 1964, does not consider the needs of fish, a healthy river, or the treaty fishing rights and cultural resources that are now fully protected under modern laws” (CRITFC-Columbia River Treaty).

Nimiipuu Protecting the Environment: exist to carry on time-honored sustainable environmental practices in the tradition of the Nimiipuu (Nez Perce) by facilitating and organizing tribal youth and adults in activities for the protection, enhancement, and promotion of mother earth and the Nimiipuu culture.

Shoshone-Bannock-Save Idaho Salmon:“For the past five decades the Shoshone-Bannock Tribes have been working to restore the Snake River and our salmon runs. With the dams in place we have experienced impacts to our culture, spirituality, and our way of life; we need to change the system in order for salmon and our people (Newe) to survive. Removing the Lower Four Snake River dams will help restore our fisheries, protect our culture and create a better future for our Tribal membership.” Claudeo Broncho, Fish and Wildlife Policy Representative & Tribal Elder

Confederated Tribes of Warm Springs: The mission of the Branch of Natural Resources is to plan and execute a balanced direction for the protection, use and enhancement to all tribal natural resources. 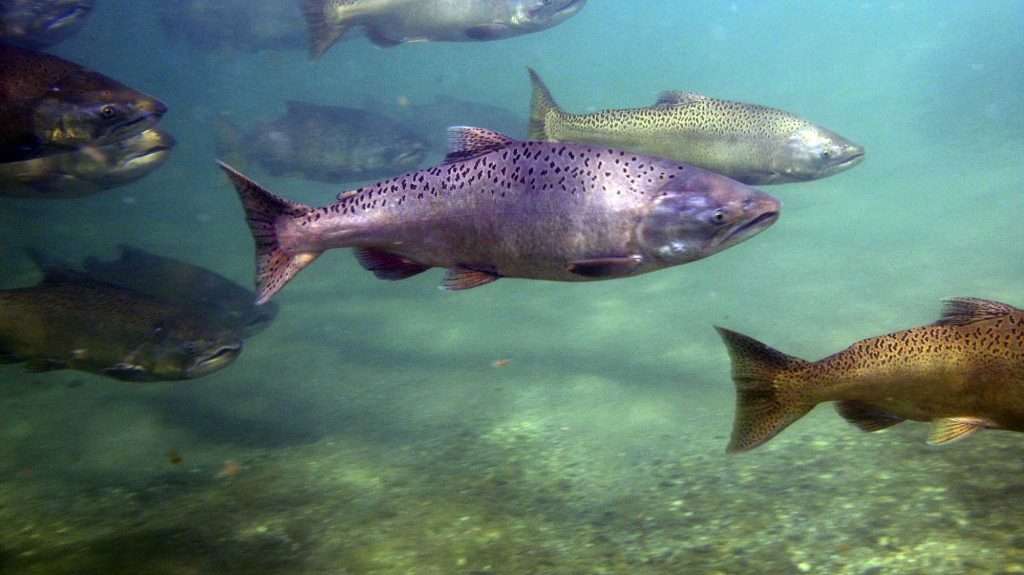 Research: Team Member Tess McEnroe wrote her Environmental Education Master’s Degree thesis in April of 2021 on the importance of relationships, storytelling and integrating Indigenous traditional ecological knowledge into Western science curriculums by using the metaphor of a river confluence to merge two ways of knowing.

Some takeaways from that research include the importance of how “language and storytelling are intertwined and as colonialism has dominated our global societies, there have been devastating losses to Indigenous cultures. This stems not only from violence and stealing land, as well as disease and poverty, but also the loss of our connection to the environment.” (McEnroe, T., April 2021)

Creating a deep understanding of what has come before “Indigenous people have had sacred and intimate relationships with the land in North America for over 30,000 years, hence the land is essentially ingrained into their whole being,” (Cajete, 1999).

“This ethic requires that we see ourselves related to, and implicated in, the lives of those who have gone before us and those yet to come. It is an ethical imperative to recognize the significance of the relationships we have with others, how our histories and experiences are layered and position us in relation to each other, and how our futures as people similarly are tied together. It is also an ethical imperative to see that, despite our varied place-based cultures and knowledge systems, we live in the world together with others and must constantly think and act with reverence to these relationships. Any knowledge we gain about the world interweaves us more deeply with these relationships and gives us life.” (Donald, p. 7, 2012).

Robin Wall Kimmerer includes a beautiful perspective on this theme in her book titled, “Braiding Sweetgrass.” She writes, “The land remembers what we said and what we did. Stories are among our most potent tools for restoring the land as well as our relationship to the land. We need to unearth the old stories that live in a place and begin to create new ones, for we are story makers, not just storytellers,” (p. 341). This sentiment best describes the goal of using stories as a means to have a meaningful connection to the environment. She adds the importance of understanding our responsibility to the Earth, may be the same as a gift. 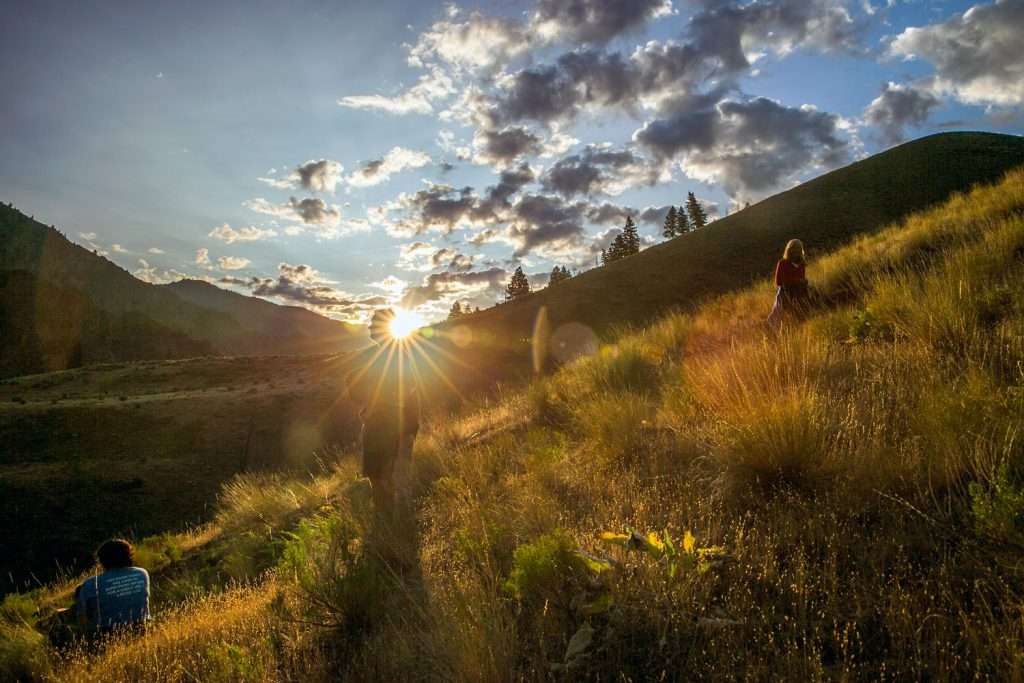 Land Acknowledgment: The Grand Salmon Source to Sea team acknowledges that we live and will be traveling on stolen, Indigenous lands and waters throughout this journey. Our goal is to elevate the voices of the Indigenous populations who have had their culture and way of life stripped from them by the impacts of these dams and the declining Snake River Basin salmon populations.

We would like to recognize that we will be traveling on and through the stolen lands of the Nimiipuu (Nez Perce), Pohogues (Shoshone-Bannock), Agaidika (Lemhi-Shoshone), Palouse, the Confederated Tribes of Warm Springs including the Cayusa, Umatilla and Walla Walla, Wasco and Wishram, Confederated Tribes of Siletz Indians, The Confederated Tribes of Grand Ronde including the Cascades, Chinook, Multnomah Chinook, Cathlamet Chinook, Skilloot Chinook; Chinook Indian Nation, including the Lower Chinook, Clatsop, Kathlamet, Wahkiakum, and Willapa; Yakama Nation including Yakama, Klickitat, and Walla Walla, Coleville, Wanapum, Burns Paiute Tribe, Coeur d’Alene Tribe, Kalispel, Kootenai Tribe of Idaho, Northwestern band of the Shoshone Nation, Shoshone-Paiute Tribes, and the Spokane.

We encourage you to find out more about the lands you live, play, and paddle on by visiting Native Land Digital.

Our Land Acknowledgement and information sharing is an ongoing and evolving effort. If you see any missing information, Tribe acknowledgments or otherwise, please do not hesitate to share this information with us so that we may continue to update this information to be as comprehensive, accurate and inclusive as possible.

© 2023 Salmon Source to Sea. A collaboration with Rivers for Change and Idaho Rivers United. Photos courtesy of Skip Volpert & IRU